1. Affiliate program is available to any Panelist and the participation does not require a prior approval by Us.

2. All new Panelists are assigned to a unique referral link, full set of affiliate creatives to use for promotion and default affiliate rates.

3.a) Generally, all Members are allowed to invite up to 10 000 new members monthly without the necessity to engage in extra agreements with Survey Harbor.

3.b) However, Panelists residing in the following countries have to obtain the status of a legal contractor (a private entrepreneur / solopreneur, an organization or special freelancer status) in order to recruit significant numbers of new members:

In that case a contract should be made between Survey Harbor and the Panelist residing in the state mentioned above and acting in one of the legal statuses listed above accordingly.

3.c) The individual Contract with such an Affiliate replaces the Terms of the Public Offer in case of contradictions and the current Terms serve as subsidiary regulation source.

3.d) The Members residing in the countries mentioned above precisely can still invite limited amount of friends and relatives as long as the nature of such invitations is mostly a personal recommendation while the major amounts of redeemable Points are generated from the survey participation.

1. The affiliate reward consists of two parts: fixed reward for each new user Panelist recruits and the revenue share(%) based on the earnings referrals receive for completing the surveys.

2. The Affiliate's reward is not subtracted from anyone's earnings and is credited additionally. Therefore, each panelist receives the same reward for the completed survey or registration no matter if the Panelist is referred by someone or signed up independently.

3. The rates for both parts forming the affiliate income may be changed at our sole discretion depending on the Affiliate’s performance.

4. Affiliate reward rates for the referral's sign-up may differ depending on the country of the invited Panelist. The following grid applies:

10. Starting with a default rates, Affiliate's traffic is sequentially analyzed by the algorithms We proudly invented to see which quality group it belongs to.

a) In case when Affiliate's invitees demonstrate excellent activity and involvement, the rate is pushed to Premium;

b) In case invitees demonstrate average activity and involvement, the rate remains default;

c) If invitees demonstrate poor activity and interest, Survey Harbor reserves the right to put the Affiliate's payout request on hold with all the Points preserved until later. Following mild penal policy towards the rules' breachers, Survey Harbor will subsequently offer the Partner with an inappropriate traffic to prove one's good intentions and improve the overall performance quality by sending better traffic. When such an Affiliate reaches the payout threshold, one may redeem the points again and that request will trigger another quality check. Based on the results of the secondary quality check, a reasonable action will be applied to each of the Affiliate's payment request awaiting to be processed;

d) In case referrals show almost no activity or other patterns indicate fake / misled registrations, Survey Harbor reserves the right to nullify the payout request made by such an Affiliate and reduce the rewards for sign-ups for such an Affiliate to the symbolic amounts. Nevertheless, Affiliate still remains subject to the complete revenue share when one's referral takes a survey.

11. In case Affiliate generates most of one's referral activity in a country that Affiliate does not belong to, Survey Harbor reserves the right to convert Points based on the rate applicable to the country of Affiliate's major activity.

1. You as an affiliate undertake the obligation to share valid and faithful information about Our Project, potential income, terms of participation, etc.

2. We provide You with the referral link and a few sets of creatives that can be found in the Personal Account area. Should You use Your own unique creatives, contact Us first and make sure We find such creatives to be appropriate.

3. We have zero tolerance towards SPAM. We reserve the right to nullify Your referral income or terminate the Account in case You are using forbidden methods of sending traffic or in any case cause damage to Our reputation.

4. Obviously, Affiliate is not allowed to generate new registrations by oneself, incentivize others to join the project as an Affiliate's referral or by any other means provide unnatural traffic with no sincere intention of invited users to participate and use Survey Harbor Services. 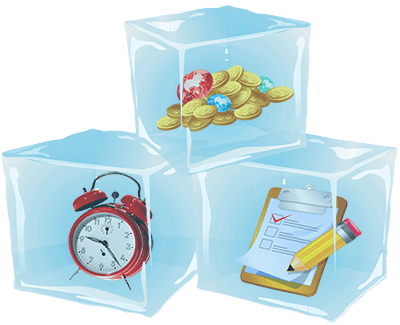 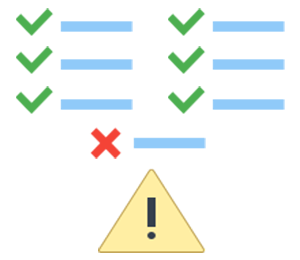 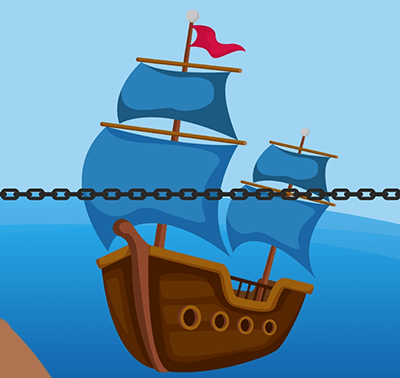 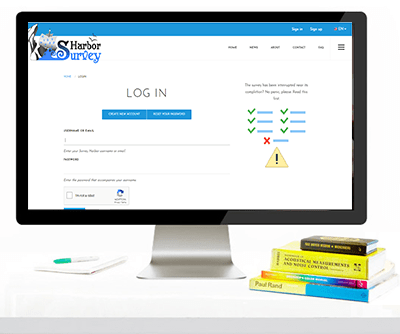 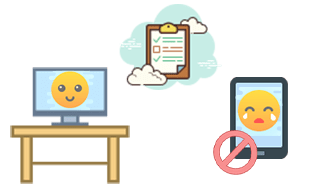